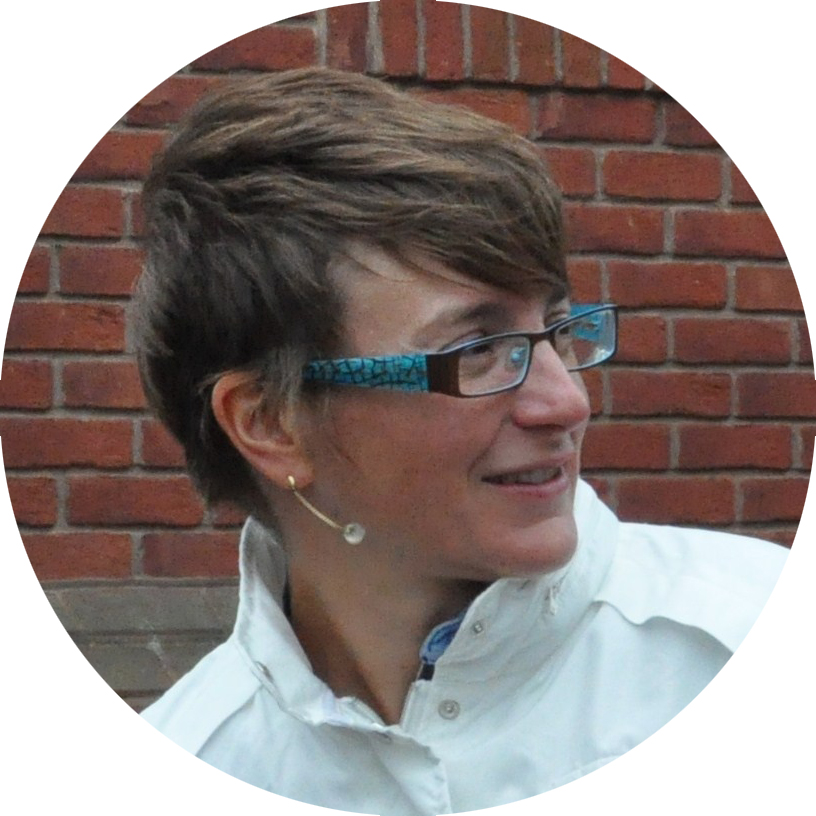 Laura Aimone was born in Ivrea, a medieval town in the Canavese region, while a festival called the Battle of the Oranges raged in the streets. Such a curious beginning was to mark her personality deeply and the search for new things, stimulating situations and international cultural contexts would become the fil rouge of her career path.

She graduated in foreign languages and literature and developed a profound interest in cinema throughout her university years which was further consolidated during her Erasmus study year abroad at the Københavns Universitat in Copenhagen, Denmark, and by a Master’s Degree at Mount Holyoke College in Massachusetts, U.S.A.

Her irrepressible desire to experience new cultures led her to travel to different corners of the world and to spend prolonged periods living abroad – from the Dominican Republic to Finland, from Egypt to Spain. During these periods she started collaborating with Film Festivals and upon her return to Italy she joined the team of the Venice Biennale.

After three years as part of the Protocol and Events Office, Laura decided to work as a freelancer. She has maintained a lasting tie with the Venice Film Festival, where she continues to hold the position of Head of the Film Delegation Office. She has continued to enrich her career through collaborations with some of the most renowned film institutions in the world, such as the Berlinale, the Edinburgh Film Festival, the Doha Film Institute in Qatar and the Giffoni Film Festival.

Besides specializing in talent handling, protocol of the red carpet and hospitality, Laura started concentrating on the contents of Festivals. She organized dedicated workshops and became a film consultant with a special interest in films from the Arabic speaking area of the Gulf Region. She also started taking part in International Film Festivals as a jury member.

Concurrently, Laura continued working in events, organizing art and photography exhibitions and collaborating with companies specializing in the luxury sector. One of her most long-standing collaborations is the one with MeltandFlow, a company that lists among its main clients some of the most prestigious brands of Procter&Gamble Prestige/Coty, such as Dolce&Gabbana, Hugo Boss and Gucci.