THE CARNIVAL OF LIFE

The Carnival of Life is the debut short film of screenwriter and director Laura Aimone. After years working in major international Film Festivals, surrounded, inspired and motivated by great directors, she took a script writing course at Scuola Holden in Torino and decided to dedicate her first film to the Carnival of Ivrea, immortalizing her city in its full splendor and blaze of colors. Among its main topics are the sense of freedom, the journey, coming home, the courage to follow one’s passions and to just take the leap.

WHY IT IS A SPECIAL PROJECT

It is a special project because it speaks of a special event, the Carnival of Ivrea, endearing it not only to those who have lived it for a lifetime but also to those who have never heard of it. But this is not all.  The project speaks of a fascinating land, that of the Canavese, with its moraine lakes and its mountains, of its traditions, of choices of life and of the courage of people to give voice to the depth of their passions; glimpses of a land out of step with today’s masses to be disclosed; essential questions on which to dwell and reflect.

It is stories that are written from the heart to the heart that say so much in so small a space. This is one example and, as such, it must be told and it must be heard.

Lorenzo, 35 years old, has never actively tried to live. So as not to upset his life, he has always chosen the easiest way, trying to please everyone except himself. Slowly he has built a cage, with a whole series of rituals that protect him, but imprison him at the same time. On his return from his first trip to the East, he questions his surroundings and begins a difficult battle with himself in the name of his freedom. A story with strong citrus notes, against the backdrop of the Ivrea Carnival, an anthem for freedom. Will Lorenzo be able to throw the first orange in the Carnival of his life? 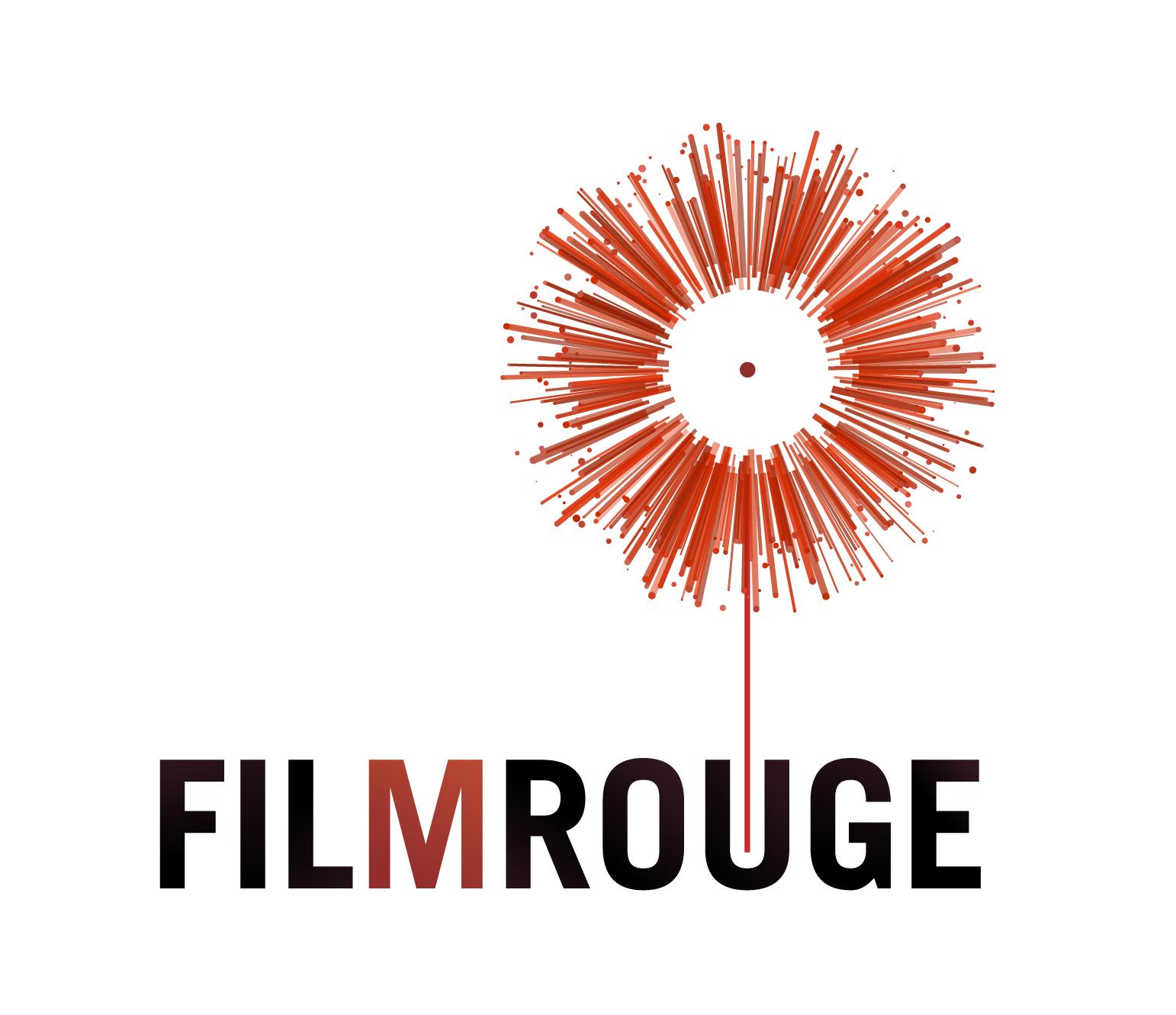 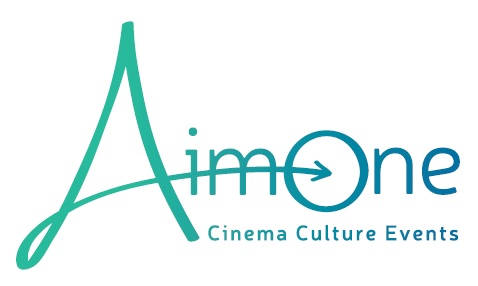 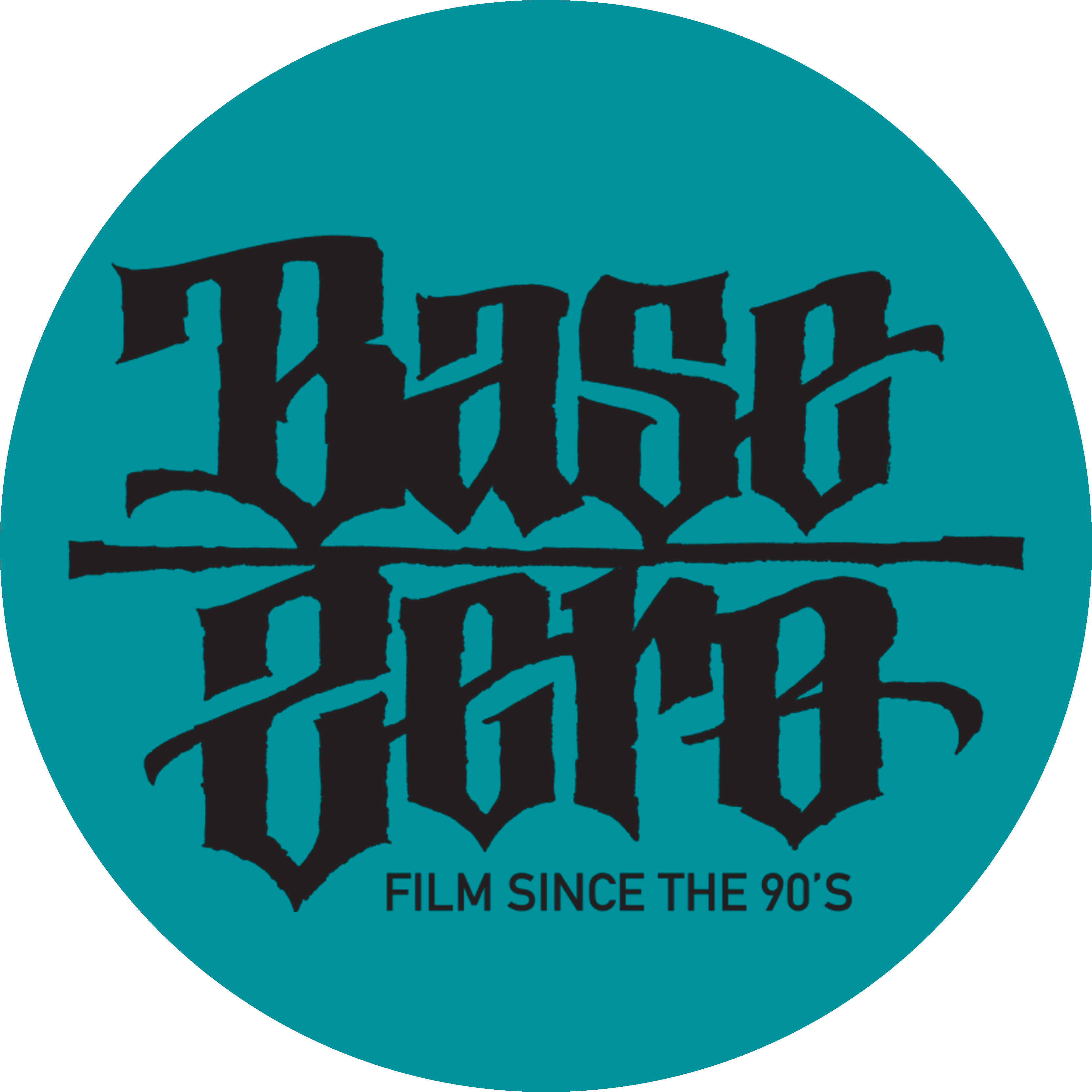 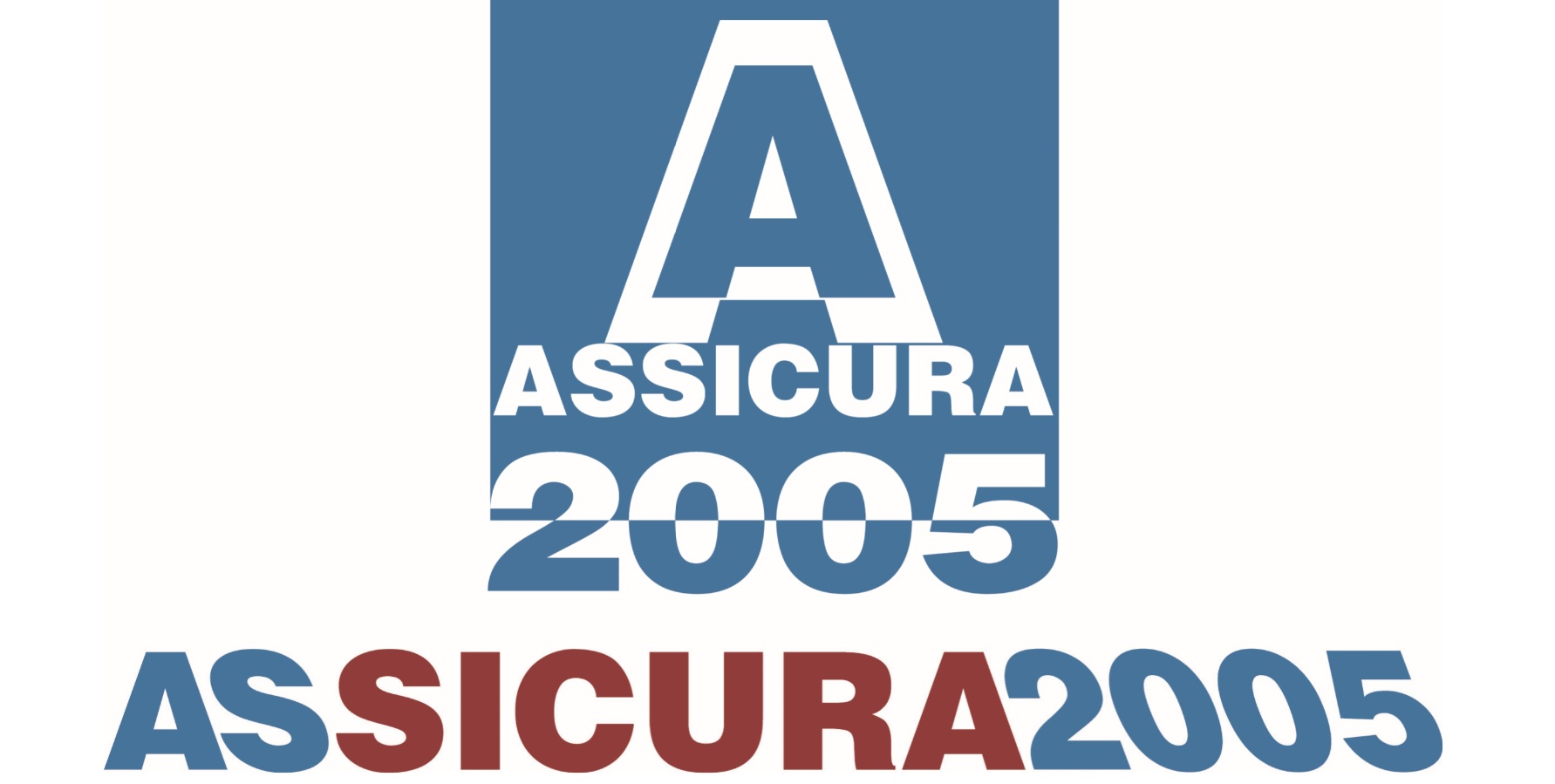 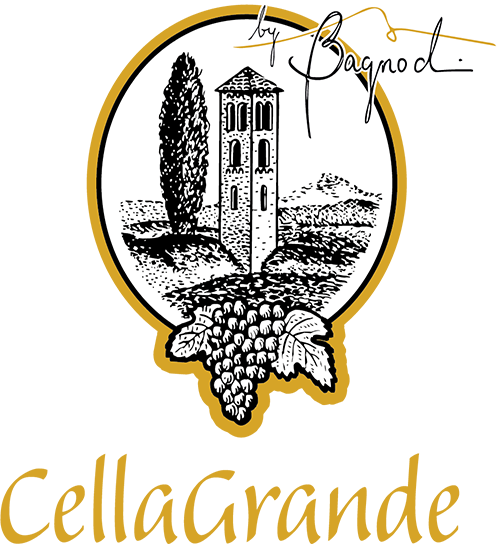 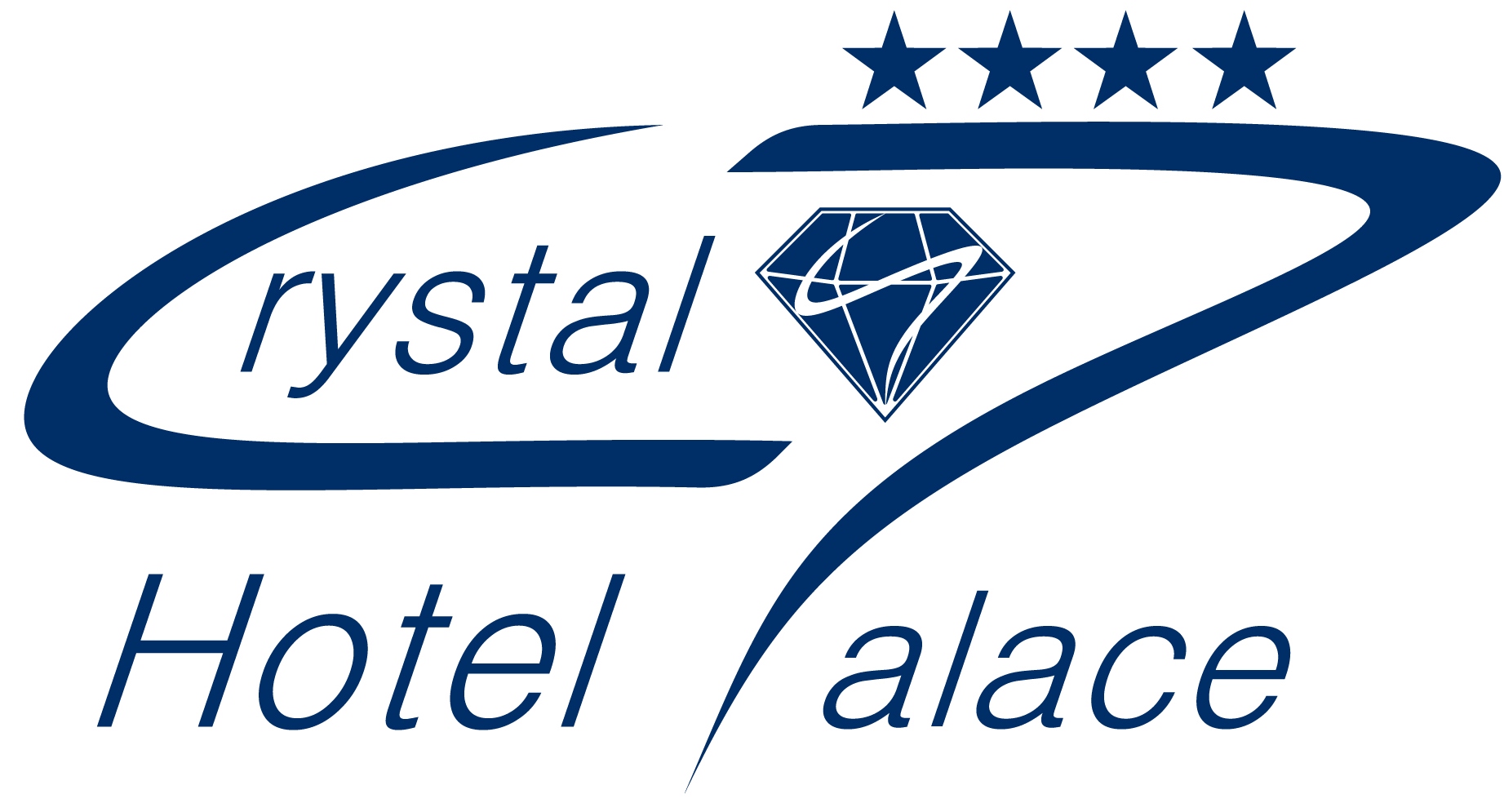 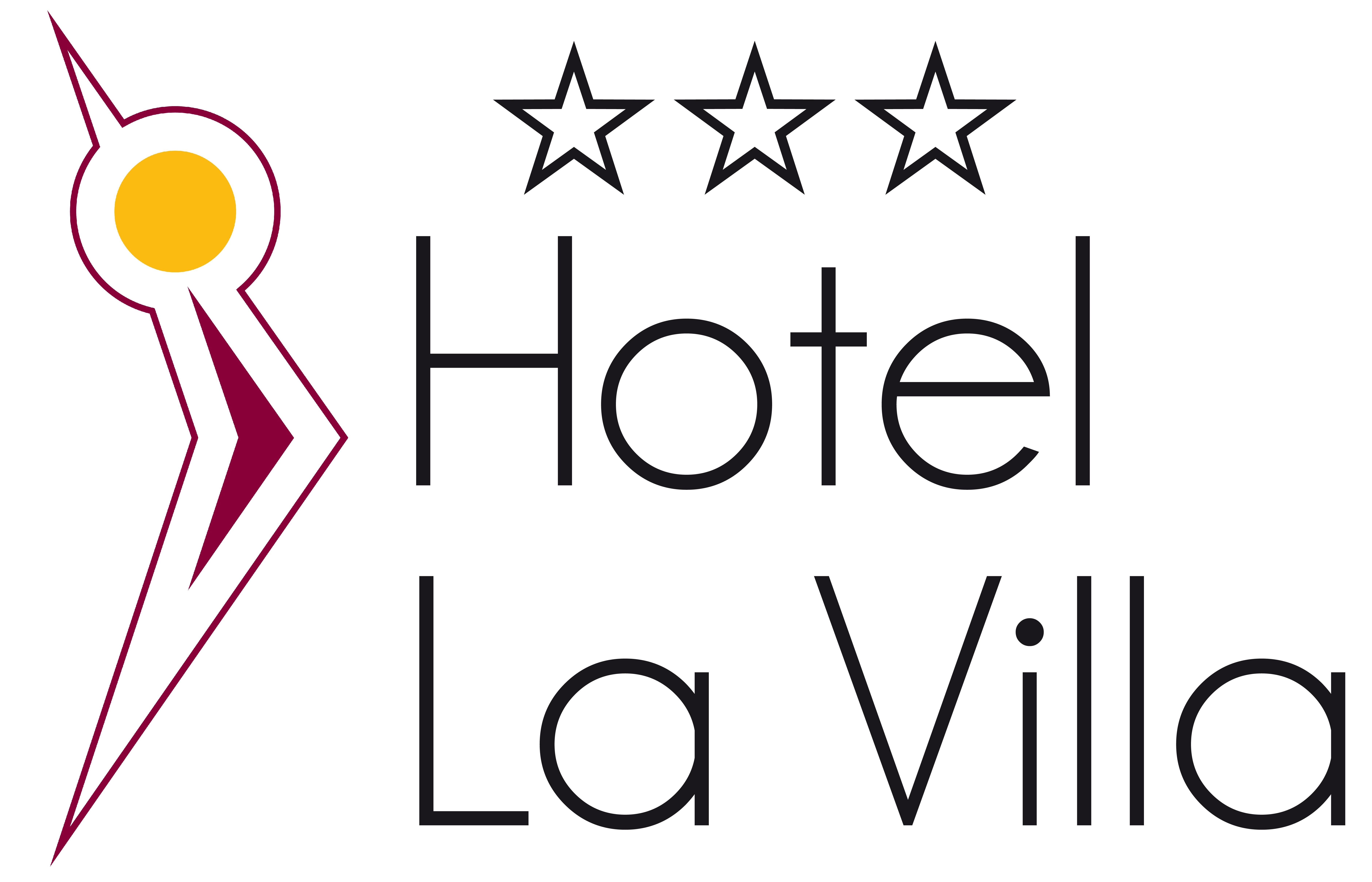 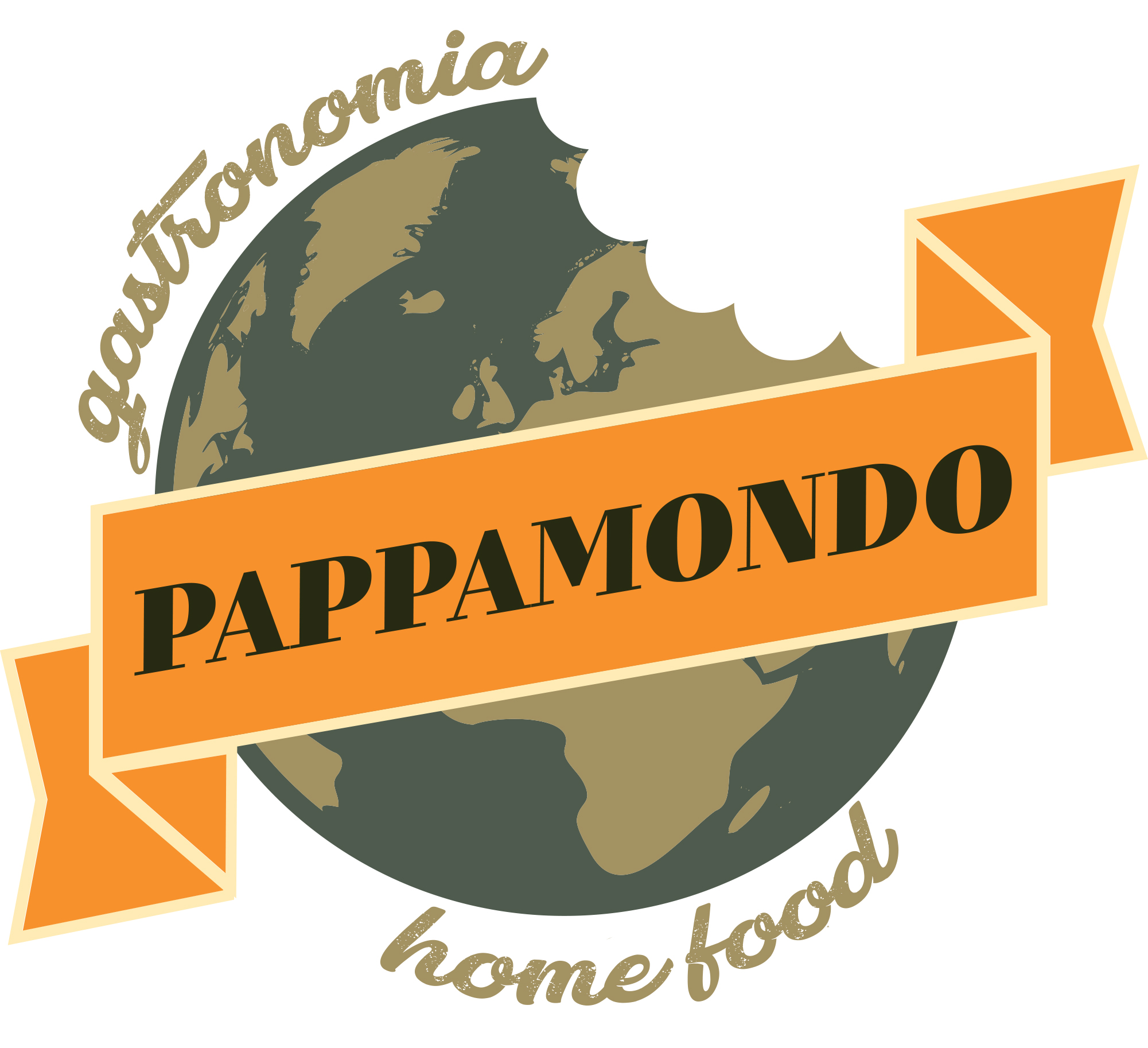 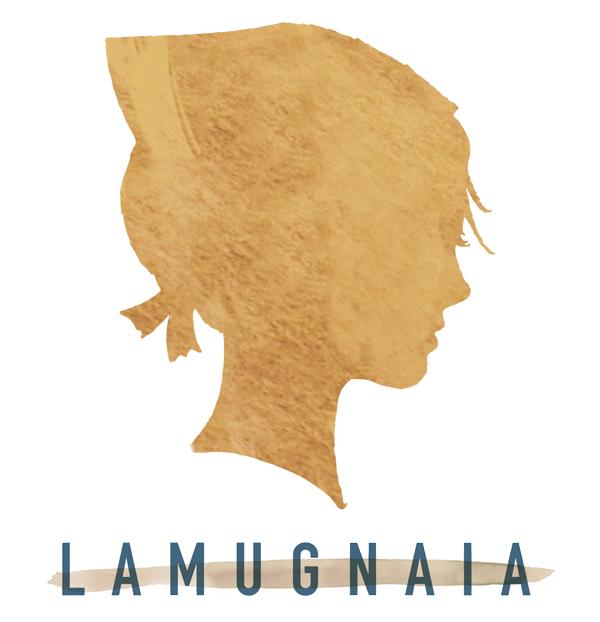 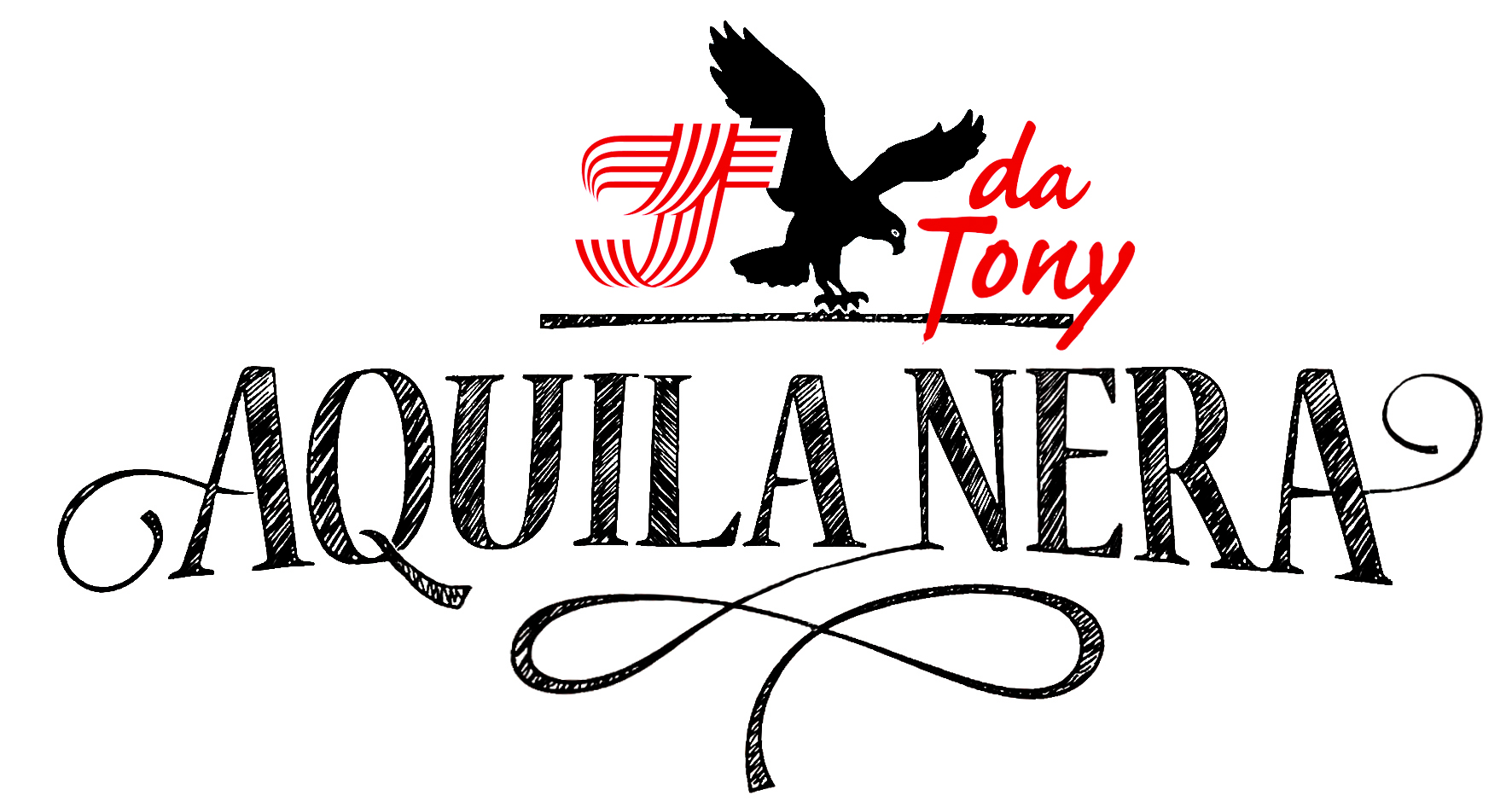 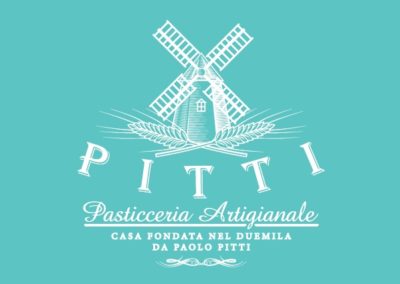 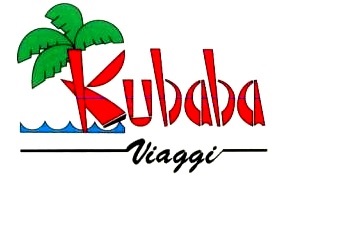 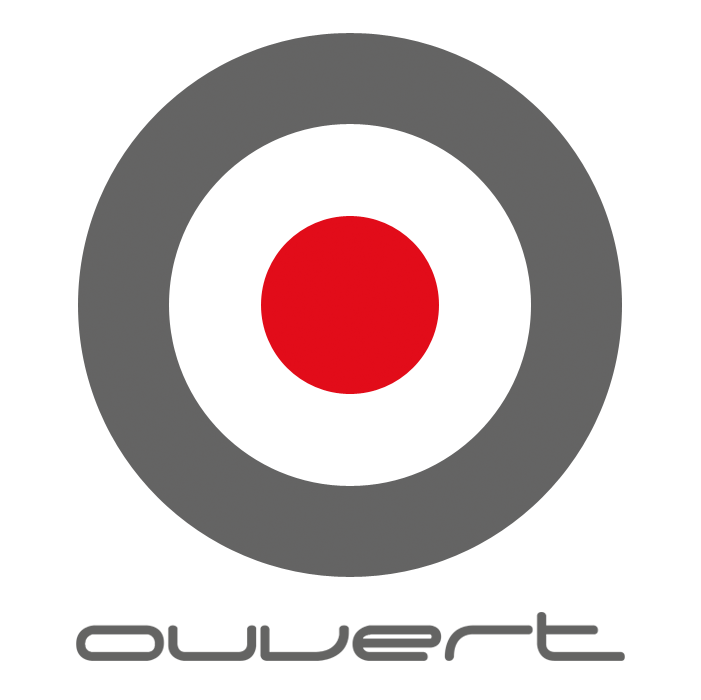 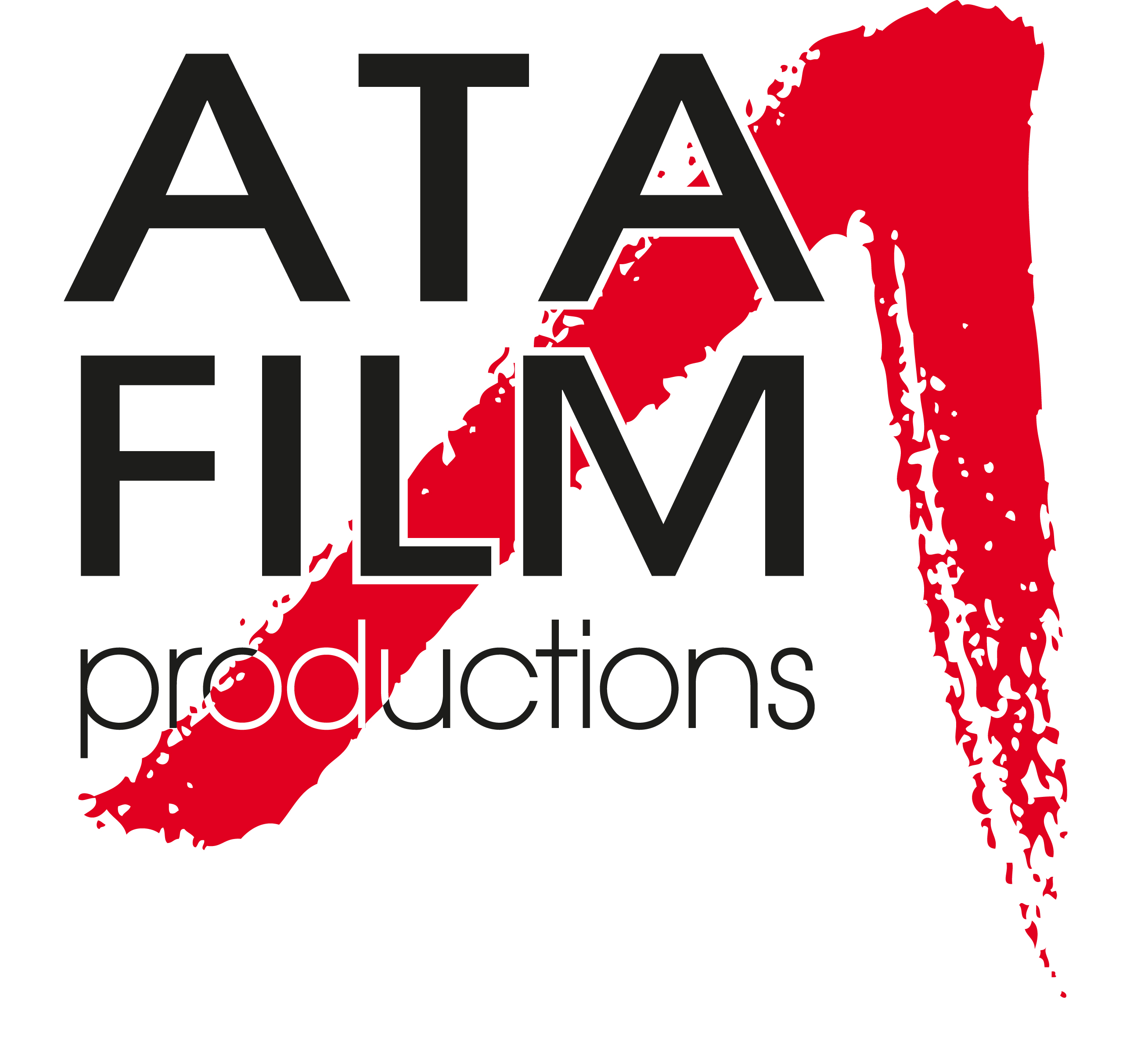 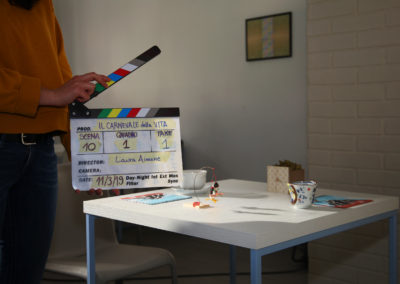 The Carnival of Life first ciak 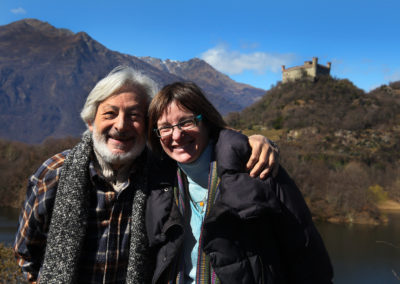 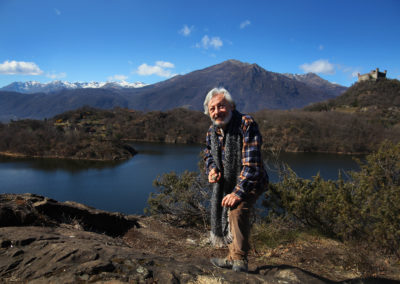 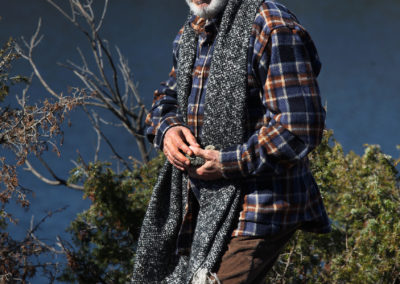 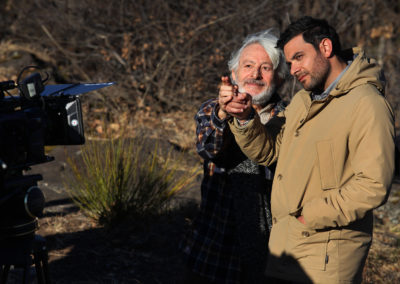 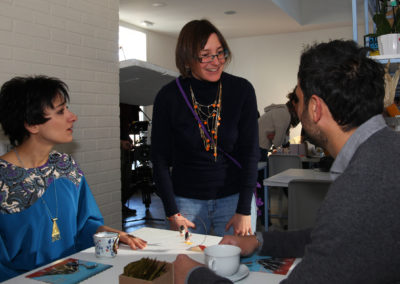 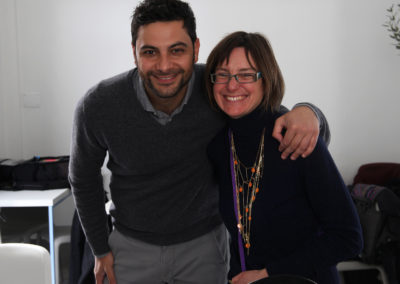 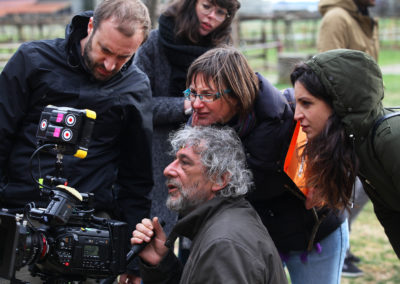 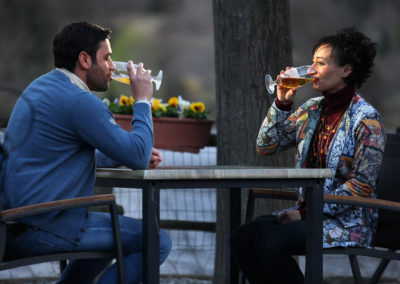 Walter Cordopatri and Annalisa Scalavino in one scene of the film 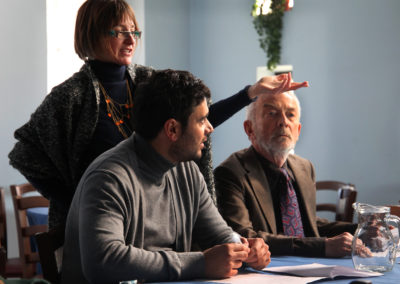 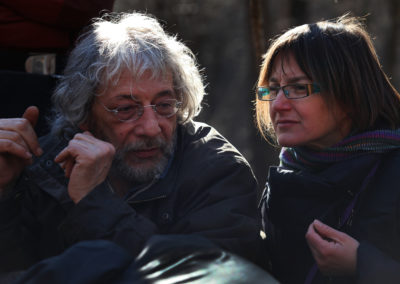 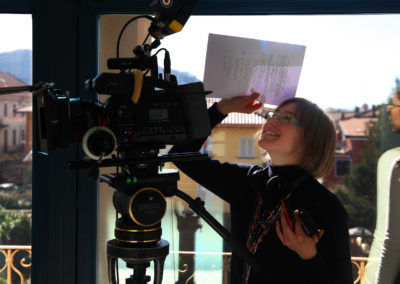 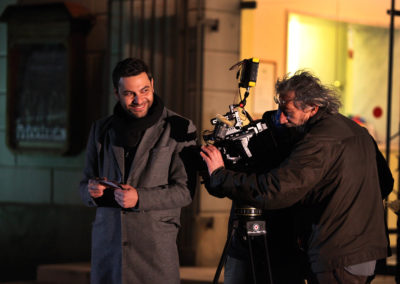 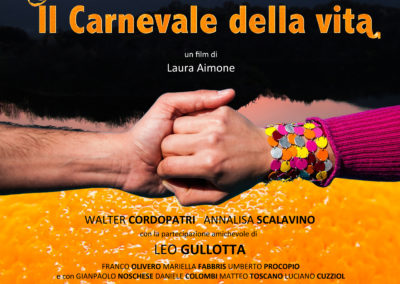 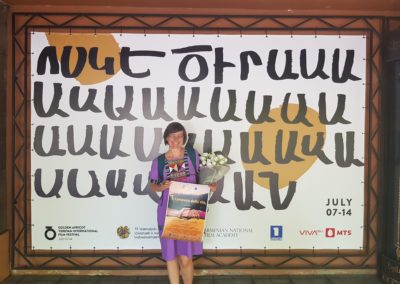